Inside LinkedIn, the biggest business network in the world.

The power of thoughts to shape our reality: How self-talk manifests in our lives.

Inside LinkedIn, the biggest business network in the world. 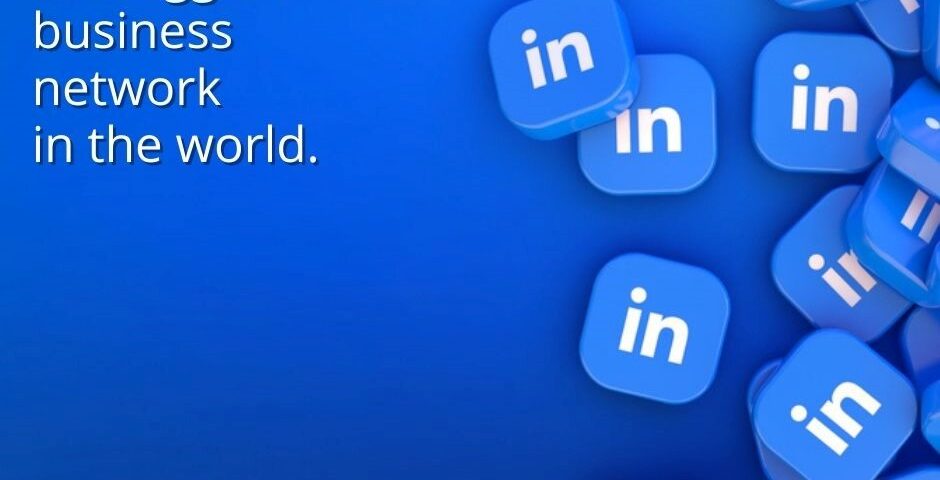 Do you use LinkedIn?

Officially launched in 2003, nine months before Facebook, the social media platform LinkedIn turned 19 years old earlier in 2022. While that makes it the oldest major social media network, it certainly isn’t antiquated, as LinkedIn is possibly the most utilitarian and practical site on the web, designed for business networking and geared towards connecting professionals and companies every day.

In this part one of my series on LinkedIn, I’ll cover important facts, stats, and data about LinkedIn that are crucial for users, job seekers, companies, and recruiters alike.

And in part two coming soon, I’ll outline my list of little-known LinkedIn hacks so you can maximize your experience no matter what you’re looking for.

That means about 10.8% of the entire world population have a LinkedIn account today, or 14.9% of all people over 18 years old!

That includes members in 200 different countries (so, basically all of them!). Due to its international popularity, LinkedIn is offered in 24 different languages, including English, Spanish, French, Japanese, Russian, and Tagalog, among others.

In the United States alone, more than 190 million people use LinkedIn (so basically half the population!) That also means that about 75% of all LinkedIn users are from outside of the U.S.

40% of users are active on the platform on a daily basis, with more than one billion interactions, postings, and engagements every month.

Interestingly, most users are between 25 and 34 (millennials), with 60% of all users within this range – those most of any age demographic.

All of those millennials aren’t just starting their careers or a few years out of college, as it’s reported that 11 million of the 87 million millennials on LinkedIn hold decision-making positions within their companies or organizations.

The average LinkedIn user only spends about 17 minutes per month on the platform – far less than other social media sites. (LinkedIn users aren’t there to “browse” and kill time but mean business!)

LinkedIn boasts the highest income demographic of social media platform users, with 49% of users earning more than $75,000 per year, and a large number over $100,000 and beyond.

In fact, data shows that LinkedIn users hold twice the buying power compared to the average person surfing the internet or other social media.

More than one-third (37%) of all millionaires are LinkedIn members!

How does LinkedIn generate so much revenue?

There are two methods: paid ads by users and LinkedIn Premium with its paid monthly memberships.

While it’s free to log on and use LinkedIn, there are four paid plans to Premium: Career ($39.99/mo), Business ($55.99/mo), Sales Navigator Core ($99.99/mo), and Recruiter Lite ($199.995/mo). Each plan has additional features and benefits useful to those looking for jobs, companies and organizations, sales teams, and recruiters, respectively.

About 39% of LinkedIn users sign up for LinkedIn Premium and one of those four paid memberships.

Businesses and organizations on LinkedIn

That includes Fortune 500 companies, as more than 92% of the Fortune 500 have company LinkedIn accounts that they use regularly!

There are also 120,000 schools, colleges, and universities with a LinkedIn presence.

4 out of 5 LinkedIn users “drive business decisions,” according to Hootsuite.

Recruiting and hiring through LinkedIn

LinkedIn is invaluable as a de facto job board and conduit for companies to find new talent. Additionally, 87% of professional recruiters and corporate headhunters regularly use LinkedIn to attract new clients and help place them.

Companies and recruiters alike enjoy a near-endless pool of top-quality talent on LinkedIn. Hiring based on an introduction on the social media platform usually pays dividends,

For instance, research shows that the average employee sourced through LinkedIn is 40% less likely to leave the company within the first six months of working a new job.

LinkedIn is tailor-made for companies to attract a pool of potential employees, making it easy to create, share, and promote job postings.

It’s especially useful for engaging new managers, supervisors, or even those in the C-suite.

Searching for a job with LinkedIn

Every week, 49 million people use LinkedIn to search for jobs, and 210 million job applications are submitted through the platform monthly.

That equals about 77 job applications being submitted every single second, and 6 people are hired every minute through LinkedIn.

Add it all up, and about 6,000 LinkedIn users land a job using the platform each day!

One prominent study found that at least 122 million people have garnered at least one job interview through LinkedIn, and 35.5 million of those were hired by someone they first connected with through the online platform.

LinkedIn was also particularly useful over the last few years as more people worked from home, with a 600% increase in the number of job postings that offered remote or work-from-home positions.

Lead generation and sales via LinkedIn

In fact, their data showed that LinkedIn is 277% more effective than Facebook or Twitter (the next two highest platforms) for lead generation.

And for business-to-business (B2B) marketers, LinkedIn is a goldmine. B2B marketers report that 80% of their social media leads are born out of LinkedIn as opposed to other platforms, and 4 in 10 say that LinkedIn is their #1 most effective channel for high-quality new leads.

I hope that helps you understand the potential LinkedIn offers you a little better, and look for my little-known LinkedIn hacks coming soon! 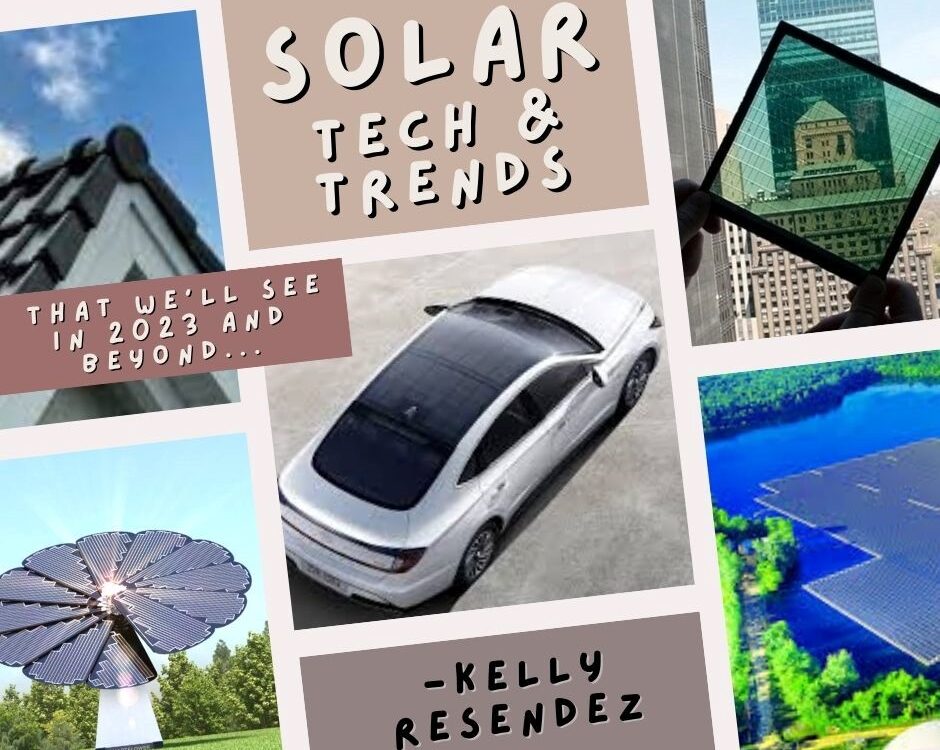