10 Ways to be more likable (and win friends!) 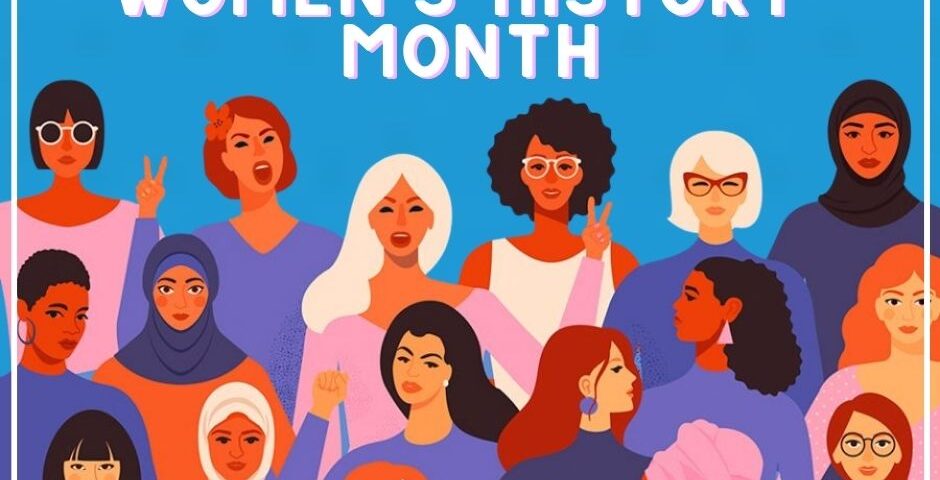 March is Women’s History Month, a period to examine the tumultuous history of female rights and conditions in the United States, celebrate our pioneers who sacrificed so much for women’s suffrage, and a time to look forward with optimism.

Today, I wanted to bring you 9 quick facts about Women’s History Month and the state of females across the country, who make up more than 50% of our U.S. population today.

On February 28, 1909, the very first Women’s History Day was held in New York City. That date marked one year since the garment workers’ strike in Manhattan, when 15,000 female workers and supporters marched for better conditions, fair wages, and safety considerations.

In 1978, an education task force in California conducted a whole week for women’s history, starting March 8. President Jimmy Carter formally recognized Women’s History Week in 1980, and in 1987, activists and supporters lobbied Congress for a whole month dedicated to the cause. Congress declared March 1987 the first official Women’s History Month.

3. There is a theme to each Women’s History Month (WHM)

Each WHM is assigned a theme to highlight a certain cause, movement, or certain pioneers. For instance, the WHM theme for 2020 was “Valiant Women of the Vote,” recognizing “the centennial of the 19th Amendment, we will honor women from the original suffrage movement as well as 20th and 21st-century women who have continued the struggle (fighting against poll taxes, literacy tests, voter roll purges, and other more contemporary forms of voter suppression) to ensure voting rights for all,” according to the National Women’s History Alliance.

In 2021, the theme for WHM is Valiant Women of the Vote: Refusing to Be Silenced,” expanding the focus on women who pushed the right to vote through political methods, protest, and leadership.

4. The first right to vote

New Zealand was actually the first country in the world that allowed women the right to vote in 1897, followed by nations like the UK, Finland, and more. In fact, 20 countries around the world granted women full and equal rights to vote before the United States!

In the U.S., women gained the right to vote in Wyoming Territory all the way back in 1869. (Wyoming also elected the first female governor in the United States in 1924, when Nellie Taylor Ross to office!)

5. The 19th amendment granted the right for women to vote – but not all women

In history class, we often learn that the 19th amendment to the Constitution granted women the right to vote as of August 26, 1920.

That is partially true, as during that era, many women were still excluded from voting, including Native America, Black, Asian American, and Latin women. For instance, only in 1924 were Native American women first considered U.S. citizens under the law, winning them the right to vote – at least on paper. Standard voter suppression practices and Jim Crowe laws prevented most women of color from voting for many decades.

In 1965, President Lyndon B. Johnson signed the Voting Rights Act, making it law. Under the new act, discrimination and suppression tactics meant to keep women and minorities from voting were deemed illegal across the entire United States.

The Voting Rights Act was an important piece of universal legislation, but it certainly didn’t level the playing field for women’s rights. For instance, did you know that U.S. women couldn’t even take out a credit card by themselves until 1974?! Before that, they always needed a man to co-sign or be a joint account holder.

As I wrote about last March for Women’s History Month, there is still a vast discrepancy between men and women when it comes to employment and compensation.

“Currently, only 4.8% of all CEOs for the Fortune 500 are women. That means women make up nearly half of the workforce (47%), yet less than 1 out of every 20 CEOs is female,” as I documented in that article.

Likewise, when it comes to bringing home the bacon, women now earn 80.3% of the income men receive for the same position. That means women earn an average of only $806 weekly compared to $1,004 for men for the same job, experience, qualifications, etc. For professional or white-collar jobs, women earn only 68.7% of that of men, and that falls even further to 66.2% for women with advanced degrees.

This March and beyond, let’s keep up the fight for women’s advancement in business and equal pay!

9. Advancement and reason for optimism

Women’s voices are being heard across all aspects of society like never before. Currently, 143 women hold seats in Congress, comprising 26.7% of the 535 total members and marking the highest percentage of Congresswomen ever. In January, Kamala Harris was sworn in as the first U.S. woman vice president and VP of color. There are more female activists and pioneers fighting for rights and social progress across all ages and segments of society.

I hope you enjoyed these facts about Women’s History Month, and thank you for sharing or reposting this article so we can gain more awareness for this important movement! 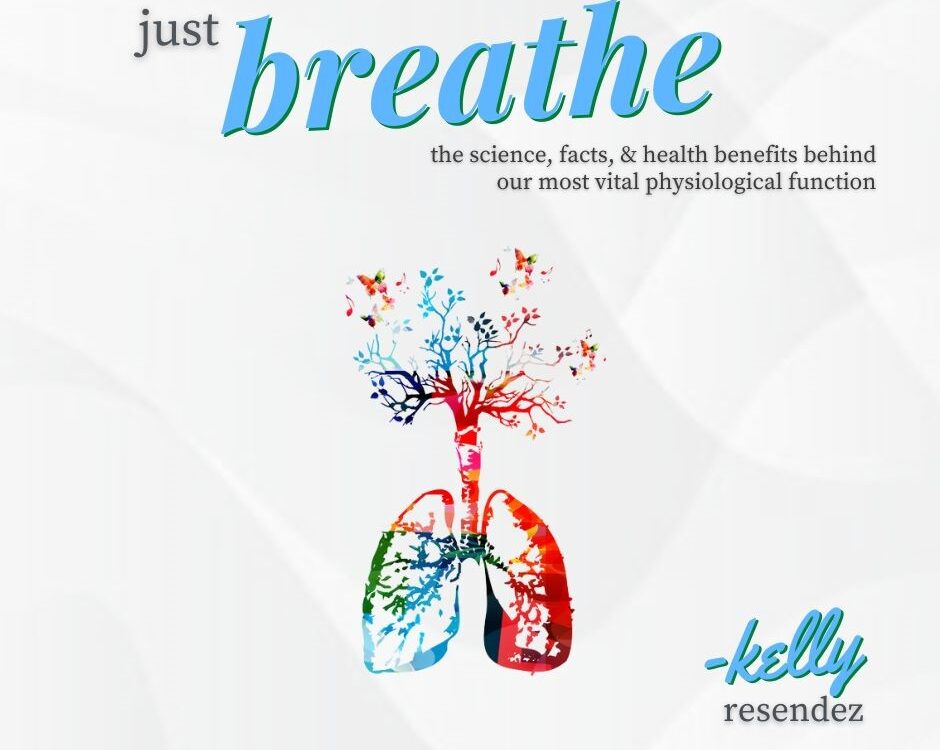 Just Breathe: The science, facts, and health benefits behind our most vital physiological function.